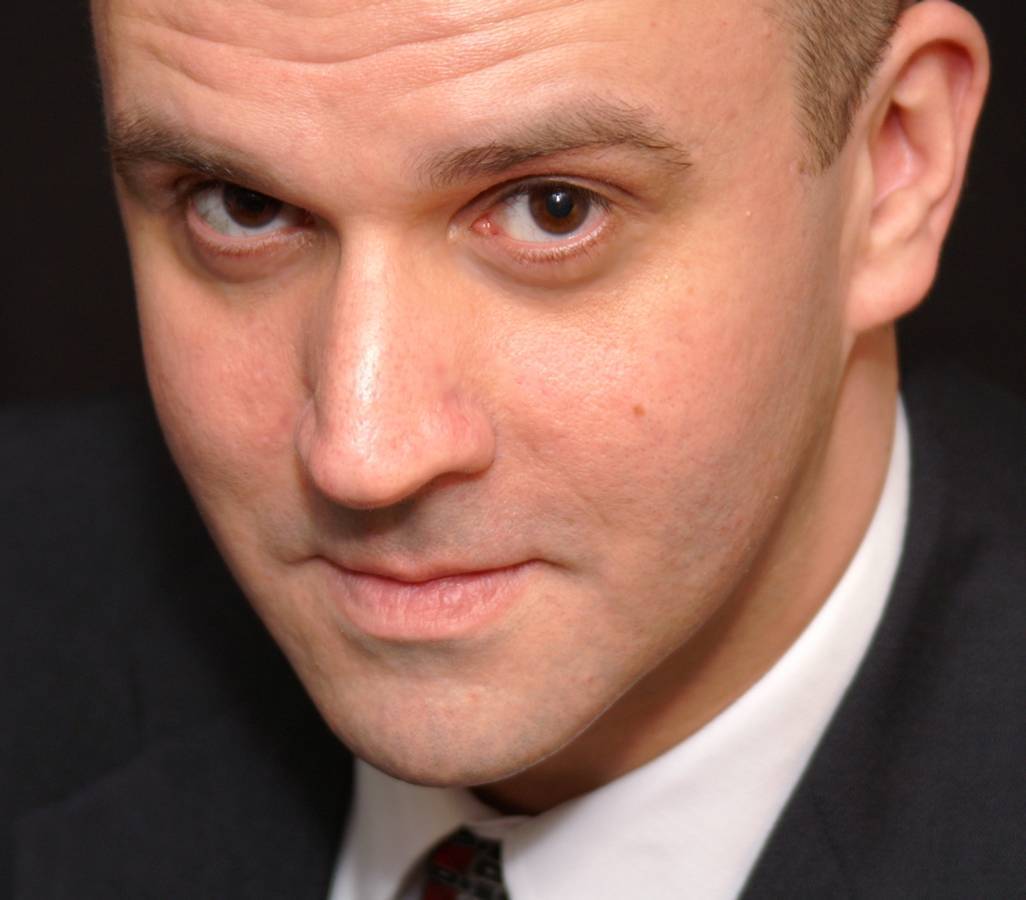 David's experience with scoliosis dates back to 1985, when his family physician first noticed a curve in his back. An orthopedist recommended bracing, which successfully held David's curve until he finished growing. Unfortunately, the curve began to progress once again after bracing treatment was ceased. David had scoliosis surgery in 2002 to arrest the progression of the curve once and for all.

David also wrote Sales and Marketing Careers in the Tech Sector and co-authored The Human Fabric: Unleashing the Power of Core Energy in Everyone.

David founded and manages several businesses, including an Austin-based content marketing agency and a service that helps solar developers find landowners interested in leasing their land for solar farms. He holds a B.S. in History from Carnegie Mellon University and an M.B.A. from the University of Texas at Austin.